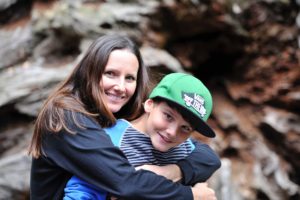 It’s probably taken months, if not years to finally get a diagnosis for your child. You knew where things were heading, all the signs were there, but when you are told your child has autism you feel like you’ve been hit by a bullet. Your heart is breaking. You’ll have tears for your child and overwhelming emotions. There’s a sense of loss, the loss of what could have been, the grief and the wondering how this happened, what could you have done differently, why me, why my child?

The night we received the diagnosis I lay in bed with my child, cuddling him and sobbing into his pillow while he slept. I had so many thoughts and feelings going through my head. I remember thinking, but he’s still him, he’s still the same person, it’s just now we know why he behaves the way he does.

The next day I was in some sort of denial. I tried to justify everything. No, that’s not autism, that’s just him, that’s just his response, it’s his way of doing things. You start to look on google and question everything, but at the end of the day it doesn’t help, it doesn’t change anything, he still has autism.

I blamed myself, I thought about what could I have done better. I was angry that I’d worked so much during my pregnancy and perhaps work or relationship stresses had caused this. Perhaps it had something to do with the traumatic labour I endured. Maybe I should have started taking supplements earlier in the pregnancy.

I know now that there is nothing I did wrong, it wasn’t anyone’s fault, but at the time I asked why me? What did I do wrong? Why my son? Why my family? This led to feelings of depression and constant sadness. Feelings of guilt, but most of all feeling overwhelmed and helpless as there was nothing I could do to change the situation.

In the end I realised these were the cards we’d been dealt. This was my life now. This was my son’s life and I was going to do everything I could within my power to learn more about autism and to be the best autism Mum I could be to my child.

I started to explore options, seek help and advice from others, and move on with life. I started to surround myself with supportive people, and found other autism parents to help me on this journey. It wasn’t the life I had planned for my child, nor for myself, but it was our life now. It was time to accept autism, embrace autism, and move forward.

If your child had recently been diagnosed with autism, you too will experience these feelings until eventually you come to accept the diagnosis. It will take some time to process everything and move through the stages of grief. There is no right or wrong way about it. Let yourself grieve, let yourself cry, then as you start to move on let yourself learn and grow and until you realise that life will now look a little different, but that’s OK. You will continue to be a great parent and you will do everything you can to give your child the best life you possibly can. 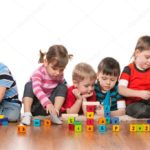 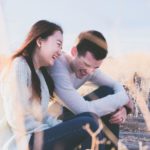 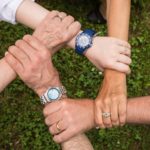 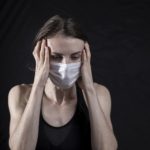 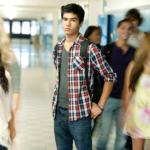 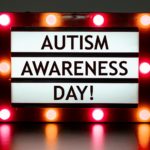 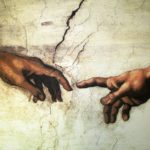 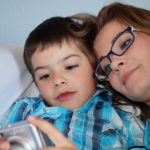